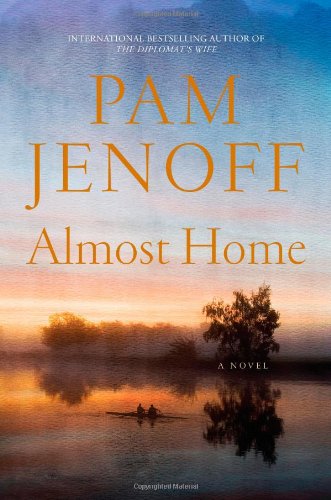 Taking a break from WWII historical romance, Jenoff ( ) delivers a cool, contemporary romantic thriller. Ten years have passed since American Jordan Weiss, a State Department intelligence officer, lived in Cambridge, England, where she suffered the loss of her gifted rower boyfriend, Jared Short, in an apparent drowning. After hearing from her former roommate and best friend, Sarah Sunderson, who has terminal ALS, Jordan transfers from Washington to the London office. She has a surprisingly quick reunion with Jared's friend Chris Bannister, a journalist who asks for her assistance in proving Jared was murdered. In a harrowing series of events, Jordan discovers Jared's death might be connected to the State Department's investigation of American and British companies that are laundering and funding Albanian mob activities. Jenoff keeps the pace brisk and the plot tight, flipping smoothly between Jordan's past and present while concluding with a jaw-dropping cliffhanger.