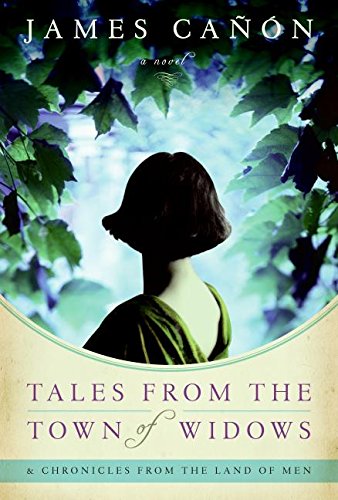 On November 15, 1992, the men of the tiny Colombian town of Mariquita are forced by guerillas to join or die on the spot, which some do. The town's women enter a particularly grievous widowhood. Chapters covering the years that follow chronicle the town's decay and introduce women struggling to survive without men and without meaningful government. Cleotilde Guarnizo, a traveler seeking respite, is hired to be the schoolteacher. Dona Emilia laments the loss of clients for her brothel. Magnolia Morales, meanwhile, forms a group devoted to reminiscing about the men, which becomes a "magical whorehouse," where lonely women seduce men from neighboring Honda before they reach Dona Emilia's. After a storm washes away the access road leading to the village, the citizens no longer have contact with the outside world, and their haphazard magistrate Rosalba introduces the "Procreation Campaign," where 29 women have sexual relations with the lascivious priest (who turns out to be sterile). Throughout the narrative are short, first-person testimonies from the men, detailing their exploits (which sadden some while making others rejoice). Although Cañón, making his debut, crafts characters that shine, the book plods, only picking up speed when the women make a final attempt at uniting and reorganizing their community.