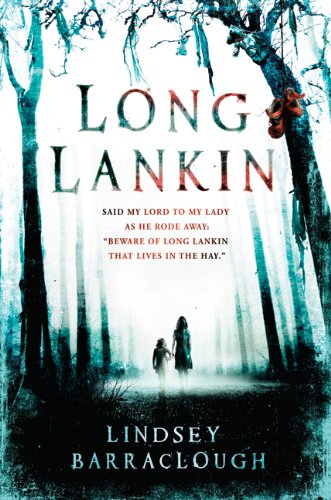 Something's wrong with Cora and Mimi's mother, so their father sends them to live with their Aunt Ida, and she is none too happy when they arrive. Guerdon Hall, the sisters' temporary home, is immense, dark, and terrifying, both to them and to Aunt Ida. First published in the U.K., Barraclough's debut, which is based on a centuries-old British ballad, is a ghost story through and through, chock-full of mysterious apparitions, strange voices, cryptic warnings, and townsfolk who chorus beware, all of which frighten Cora and her new friend, a local boy named Roger, and compel them to uncover the mystery hovering over Guerdon Hall. Told in alternating first-person narratives belonging to Cora, Roger, and Aunt Ida, Barraclough's prose is often poetic; while beautiful, it also makes this strange story dense and initially difficult to access. Readers will likely get a sense of where the story is headed early on, but uncovering the complicated, sad history of Ida's life and the ways in which Cora and Mimi have become tangled in its legacy will compel them to its finish. Ages 12%E2%80%93up. (July)
close
Details