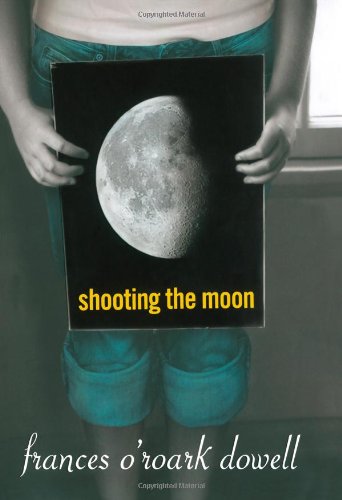 Reflecting America's changing sentiments toward war, this coming-of-age novel set during the Vietnam era focuses on the internal conflicts of an Army “brat.” At first, 12-year-old Jamie Dexter doesn't understand why her colonel father—a war hero who “runs the show” at a Texas Army base—disapproves of her brother's decision to enlist. But after her brother TJ leaves for Vietnam, Jamie begins to understand that there is more to fighting a war than glory and heroics. Rolls of film sent home by her brother depict gritty scenes, while the dangers become all the more real when Jamie learns that her card-playing buddy, a soldier stationed at her father's base, has lost a brother in Vietnam. Then TJ is reported missing in action. While segments of this story—particularly the climax—seem rushed, readers will get a clear sense of Jamie's growing understanding of her father's fears. Her work developing her brother's film, a skill she learns at the PX, serves as an effective metaphor for her developing awareness of violence and danger, but the symbolic significance of the moon, appearing in TJ's photographs, feels strained. Although the book lacks the fine-tuned characterizations of the author's , it succeeds in credibly depicting a girl's loss of innocence. Ages 10-up.