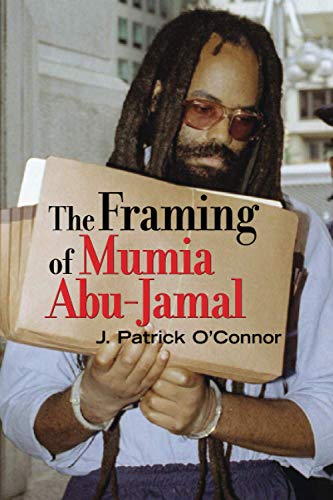 The Framing of Mumia Abu-Jamal

In this account of the trial of controversial death row inmate Mumia Abu-Jamal, O'Connor, editor and publisher of crimemagazine.com, clearly lays out his case that Abu-Jamal should receive at least a new trial, if not complete exoneration. O'Connor asserts that Abu-Jamal was framed for the 1981 murder of police officer Daniel Faulkner because of a vendetta by Philadelphia mayor Frank Rizzo and the police due to Abu-Jamal's defense, as a journalist, of the cultish countercultural group MOVE. Relying heavily on court transcripts and prior books on the case, O'Connor shows what he sees as the judge's bias, troubled relations between Abu-Jamal and his defense lawyer and dubious statements by various witnesses. Abu-Jamal was convicted of first-degree murder and sentenced to death; later overturned, the sentence could still be reinstated pending a decision by the Third Circuit Court of Appeals. In the wake of Faulkner's widow's recent book alleging Abu-Jamal's guilt, it's difficult to be swayed entirely by O'Connor's arguments, but he makes a strong case that the investigation into Faulkner's murder deserves another look.