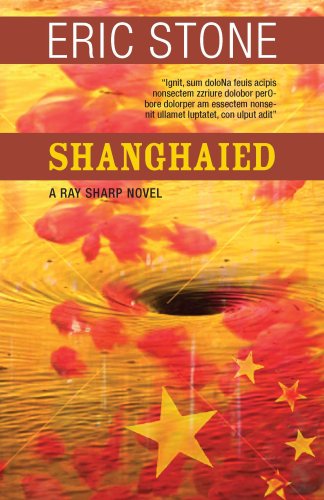 Set soon after the 1997 Chinese takeover of Hong Kong, Stone’s fourth novel to feature PI Ray Sharp (after 2008’s ) may dismay series fans with the apparent demise of an important character. A group of monks hire Sharp to look into the operations of BC, a multinational bank headquartered in Shanghai to which their financial adviser has moved their account, because BC is rumored to engage in sweetheart loans and creative accounting. After starting a due diligence investigation to assess the safety of the monks’ millions, Sharp learns that BC hasn’t enough cash to honor clients’ checks—and it’s been laundering money for Chinese criminals. The trail leads him to Homer Bellevue, a wheelchair-bound veteran of the Grenada invasion, who has bodyguards straight out of a bad Bond film, twin sisters named Floss and Betty. Ray’s Chinese-Mexican pal, Wen Lei Yue, lends support.