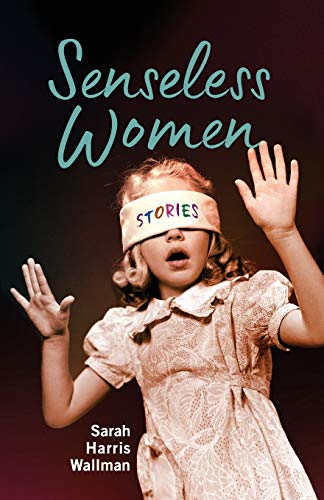 In Wallman’s bewitching and macabre debut collection, women intent on changing their realities contend with violence and manipulation. In “The Dead Girls Show,” overweight Carly attends a showcase of undead girls and hopes to one day look like the Arabella, “a starved mermaid” in the “greeny spotlight” who died from anorexia. After a reckless driver outside the theater kills Carly, she is added to the show, forever unable to escape her body. In “One Car Hooks into the Next and Pulls,” a woman meets a married man on a sentient commuter train, which appreciates her initial resistance to the man’s charms (“The train realized she had only pretended sleep. This delighted the train”). After the woman agrees to begin an affair, the disapproving train causes a deadly accident. In wry, spare prose, the title story follows an unnamed woman living in a long-term care hospital after surviving a poisoning. Miriam, her nurse, becomes enraptured by the woman’s story of an ill-fated love affair with her brother-in-law, believing that the woman was poisoned by her family. After Miriam catches a doctor molesting the defenseless patient, she takes on the role of her protector. Wallman’s incisive writing and bold choices make this memorable and worthwhile. (Mar.)

Correction: An earlier version of this review misstated the author's name.