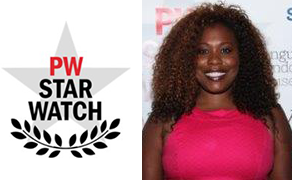 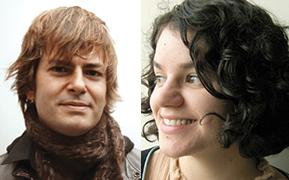 NOMINATIONS FOR 2016 ARE NOW CLOSED

PW, in association with The Frankfurt Book Fair (October 19-23), created PW Star Watch to identify and celebrate talented emerging leaders in the U.S. publishing community, bring recognition to them on a global stage and provide them with additional mentoring and an expanded network. The goal of PW Star Watch is to invest in the advancement and innovation of the next generation of publishing leaders, retaining talent and rewarding creativity.

The 2016 panel of judges, comprised of members of Publishers Weekly, the Frankfurt Book Fair and noted industry leaders, will identify 50 of the up-and-coming “stars” of American publishing, drawing from all areas of the industry, and select five top honorees. At the PW Star Watch event, one Superstar will be named and awarded an all-expenses-paid trip to the Frankfurt Book Fair.