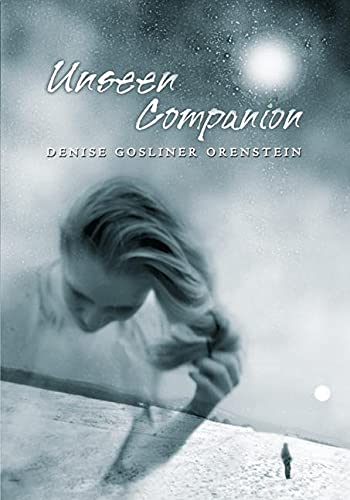 Orenstein ( ) delves into the harsh realities of life—both natural and manmade—in a small Alaskan town during the summer of 1969. Four lonely teens cross paths after another teen, Dove Alexis, arrives at the local prison beaten and bloodied, and then mysteriously disappears. The book unfolds through their first-person narratives: Lorraine Hobbs, the 14-year-old cook for the prison, who catches a glimpse of the battered Dove; 17-year-old Annette Weinland, the minister's daughter who works in the prison office; and Thelma Cooke and Edgar Kwagley—troubled students who knew Dove at a local boarding school. What is most compelling in the book is not so much the search for Dove but rather the way the characters deal with their loneliness and isolation. Lorraine seeks refuge in the pages of teen magazine fashion fantasies; Annette acts out against her rigid father by stealing petty cash from the prison; Edgar takes refuge in alcohol and, in the most subtle and well-developed section, Thelma passively allows herself to be sexually used by her school counselor. As Lorraine poignantly notes on the eve of men walking on the moon, the only thing connecting Alaska's "last frontier" with the "final frontier" of space is "never-ending nothingness, far-off places where man hasn't even made a dent or left a permanent mark." In Orenstein's poetically rendered look at Alaska's psychological landscape, this sense of nothingness is what also unites her characters. Ages 14-up.