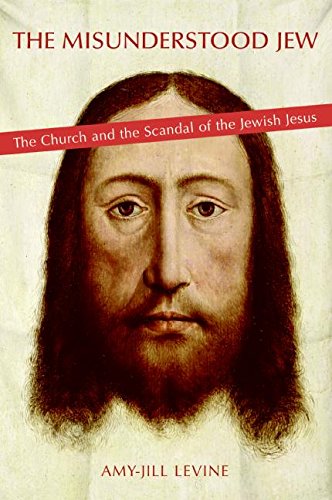 The Misunderstood Jew: The Church and the Scandal of the Jewish Jesus

It is a simple truth that Jews and Christians should be close friends, since they share common roots and a basic ethical system. But the gulf between the groups seems vast. Levine, professor of New Testament studies at Vanderbilt, presents a strong and convincing case for understanding Jesus as "a Jew speaking to Jews," and for viewing Christianity as a Jewish movement that ultimately swept the world in its influence and authority. But with this expansion came an insidious anti-Jewish sentiment, fed by some New Testament texts (wrongly understood, the author urges) and the emerging political power of the Christian church. Levine does a masterful job of describing the subtleties of anti-Semitism, across the years and across the religious spectrum, from the conservative evangelical mission to convert the Jews to the liberation theologians who picture Jews as adherents to an older, less merciful religion. In the end, Levine offers a prescription for healing and mutual understanding; a chapter titled "Quo Vadis?" outlines steps that can be taken by Jews and Christians alike to bridge the divide that has caused so much suffering over the centuries. Written for the general public, this is an outstanding addition to the literature of interfaith dialogue.