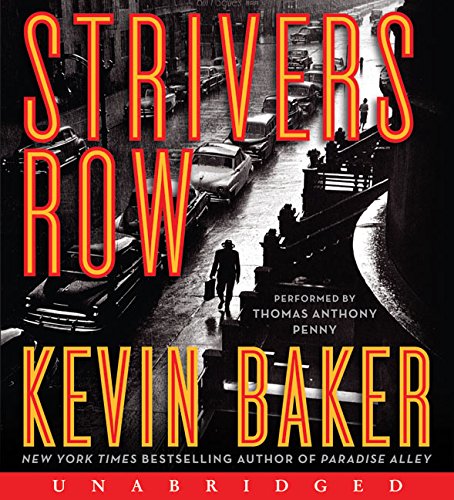 Penny's luscious baritone brings to life the denizens of Strivers Row and 125th Street in Harlem. He doesn't raise his voice to a higher pitch to create the novel's women, but he produces such a unique cadence, accent and intonation for each individual that the listener knows exactly which characters are speaking, whether they are black or white, upper or lower class. Though Penny's voice doesn't sound like Malcolm X, one of the novel's two main protagonists, his characterization captures the personality of the young Malcolm. Penny's rendition of Rev. Jonah Dove's last sermon is a monologue worthy of a stage performance. Blues riffs nicely frame the beginning and end of each CD. The overly long tracks—only six to eight per CD—might cause those without minute counters or resume controls to have to search for their place or re-listen to major portions. Harper has added a nice touch: titles for each track printed on each CD. However, the tiny silver print on an orange background makes it hard to read. Sit back and enjoy a fast-paced, beautifully wrought novel about the Harlem of World War II.