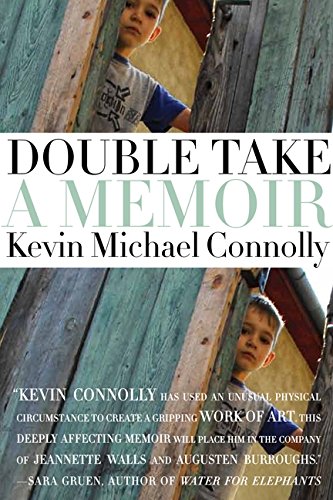 Photographer, champion skier and skateboarder Connolly has been stared at his entire 23-year life. Not because he's handsome, talented and athletic (all true), but because he has no legs. He was born without them, but born into a family that he describes as loving, loyal and matter-of-fact. Connolly writes that his father and grandfather—inspired by several seasons of —engineered numerous devices to help the growing boy manage everyday tasks, from using light switches to pitching in on chores, and he was well prepared for his first day of school because his mother led countless “What would you do if...?” conversations. Connolly appears to be an intelligent, fairly unflappable adult with a healthy sense of humility and humor. He's a good storyteller, too, whether describing his first high school wrestling match, the path from novice to champion skier or what it's like to travel around the world on a skateboard. Connolly also shares his memories of an important, defining moment: when he decided to use photography to gaze back at the people who stared at him. “Each photo was a miniature catharsis,” he writes, adding, “Finally, I was able to find my own use for that stare, and it felt good.” His photos, 19 of which serve as chapter dividers, became part of , which was shown worldwide, including at the Smithsonian. The images are beautiful, revealing and stimulating—just like his narrative.