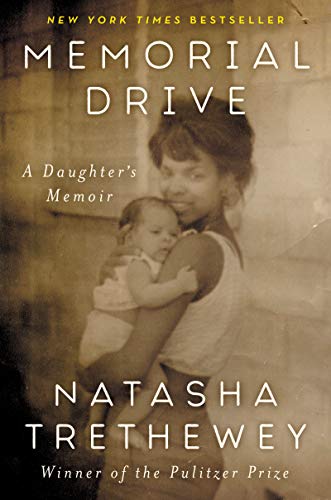 In this beautifully composed, achingly sad memoir, U.S. poet laureate Trethewey (Monument) addresses the 1985 murder of her mother, Gwendolyn, at age 40, at the hands of her ex-husband, the author’s former stepfather. Over the course of the narrative, Trethewey, 19 at the time of the killing, confronts her wrenching past, which she avoided for decades, as she tries to undo the “willed amnesia buried deep in me like a root.” Born in 1966 in Mississippi, she recalls her childhood in the racist South, the daughter of an African-American mother and a white Canadian father who separated when she was a girl. Mother and daughter moved to Atlanta in 1972, and it’s there that the nightmare begins, after Gwendolyn meets Joel, a Vietnam vet she marries and with whom she soon has a son named Joey. Trethewey chillingly ramps up the tension as Joel is revealed to be a calculating, controlling psychopath who psychologically torments the author and beats her mother. Gwendolyn eventually leaves Joel, but he continues to stalk her, and Trethewey includes ominous documents (including an urgent letter Gwendolyn wrote to police) that reveal the terrifying circumstances of her life before the murder, for which Joel was sent to prison. This profound story of the horrors of domestic abuse and a daughter’s eternal love for her mother will linger long after the book’s last page is turned. (July)
close
Details