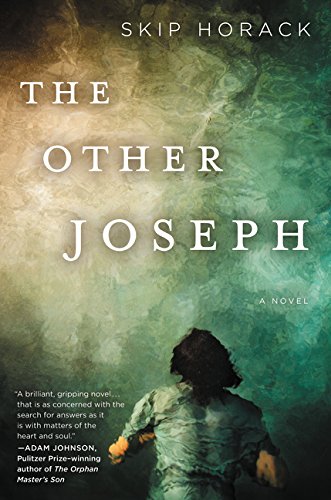 This exciting, well-plotted sophomore novel from Horack (The Eden Hunter) explores how war affects the lives of two close-knit brothers. The novel begins with a note from Tommy Joseph, who joined the Navy SEALs, ended up in the Gulf War, and was officially declared dead when he disappeared. Tommy introduces the reader to the memoir of his kid brother, Roy. Roy's globe-trotting trip begins when he receives an unexpected email from a woman named Joni, who claims the missing Tommy is her biological father, but Roy's attempts to reach her fail. Hoping to reconnect with his disappeared brother, Roy leaves Louisiana for San Francisco, where Joni lives with her standoffish poet mother, Nancy. However, Roy is a registered sex offender (he slept with a 16-year-old when he was 19), and can only travel out of his home state temporarily. En route, he visits Tommy's SEAL friend, the unforgettable Lionel Purcell (who's worthy of his own book), in Nevada. Lionel advises against the trip, and Roy's plans don't go as he hoped once he reaches San Francisco. Horack delivers satisfying plot turns and shows great empathy for his troubled protagonist, Roy, who only seeks to honor the memory of his big brother Tommy. (Mar.)
close
Details