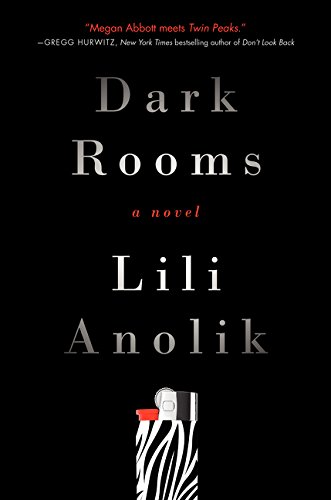 The bullet that snuffs out the life of 16-year-old wild child Nica Baker hits her family like a hollow-point, especially psychologically enmeshed big sister Grace, in this suspenseful, sad, and shattering first novel from Vanity Fair contributing editor Anolik. Only a year older, and the yang to Nica’s yin, good girl Grace had been relying on her sister’s charisma and cool to smooth Grace’s way through the emotional minefields of Chandler Academy, the precious Hartford, Conn., private school where their parents both teach. In fact, Grace just can’t let Nica go, repeatedly seeing, hearing, and talking with her during the grief-swamped, drug-muddled months that follow. When a fellow student’s suicide-confession officially closes the case, Grace doesn’t buy it. Deferring her enrollment at Williams, she sifts through the wreckage of their lives, ostensibly to figure out who really killed Nica, but, even more crucially, to find herself. As she starts to penetrate the myriad lies and secrets, the picture that emerges is far from pretty, with a lengthy list of suspects. Whether or not you believe in ghosts, Anolik’s debut will haunt you. Agent: Jennifer Joel, ICM. (Mar.)
close
Details