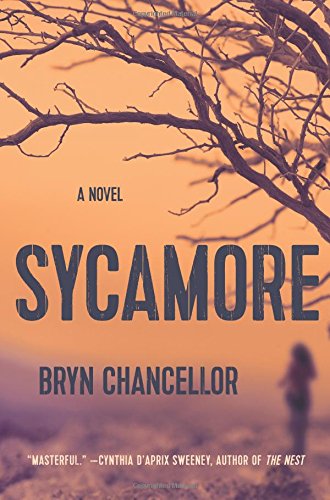 In this riveting first novel, 17-year-old Jess Winters, a recent transplant to Sycamore, Ariz., disappears one night in 1991, leaving behind a jagged hole in the community. Eighteen years later, Laura Drennan, a new professor at Sycamore College, goes hiking and accidentally discovers human bones in a dry streambed near the campus. Word quickly spreads, and the entire town wonders if Jess's remains have been discovered. As speculation runs high, we meet the former friends, classmates, neighbors, and teachers who continue to be haunted by Jess's absence. They include her still-grieving mother, Maud Winters; Angie Juarez, a high school friend who had an unrequited crush on Jess; Paul Overton, a classmate who can't forget his behavior at her last Thanksgiving dinner; Dani Newell, the best friend who felt betrayed by her; and Stevie Prentiss, an outcast with a secret. There are also flashbacks, which ultimately reveal what happened to Jess on that fatal night. This is a movingly written, multivoiced novel examining how one tragic circumstance can sow doubt about fundamental things; as one character succinctly asks, "Do we really know anyone?" The author ends her novel with a transporting vision of community, connection, and forgiveness. Agent: Henry Dunow, Dunow, Carlson & Lerner. (May)
close
Details