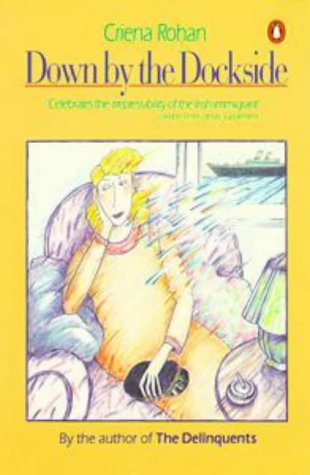 Down by the Docks

Deirdre Cash, who used the pen name Criena Rohan, was terminally ill with cancer when she wote this vibrant, optimistic account of life in Australia in the 1930s and '40s. Although uneven and episodic, the book's irrepressible Irish-Australian narrator provides a shimmering picture of the grinding poverty of the Depression and wartime prosperity in the slums near Melbourne's docks. Young Lisha Flynn is raised by her grandmother and becomes the star of the local dancing school. Married at 16 to Andy, a sailor and Liverpool ""scouse'' (Irishman) like herself, she is widowed at 21. Barely able to carry on, she eventually forms an unloving alliance with Charlie. By book's end, Lisha has regained her self-respect, found her dream cottage and admitted another sailor, Joe, into her heart. (May)
close
Details