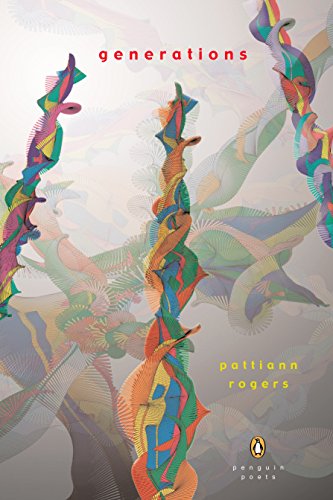 With this follow-up to her well-received , Rogers makes the jump from the independent Milkweed to major trade Penguin, and continues her investigations of the natural world's free fecundity, its darker side, and the endless patterns that the mind finds within them. Her speaker can exult "the scarlet blooming forth/ of claret cup cacti," see "the formless/ suggestion of what is never seen," but also, in observing a pastoral scene, note that "If god was a cow, I could slaughter him." From crows picking at remains to being asked to recall that "You were never chosen by priests to have your neck wrung and broken" as part of mummification after a natural demise, Rogers uses a matter-of-factness about death and violence across nature to connect "generations" of animals that can think and speak to those that can't, in one grand order. Some mannered phrasing ("noble sand amphipods") and long strings of predicates that put off rather than build tension for concluding insights can dilute off the immediacy of observation here, but in these 55 page-or-two meditations, Rogers often locates "the invisible red life implicit inside/ each fish suspended in still water."