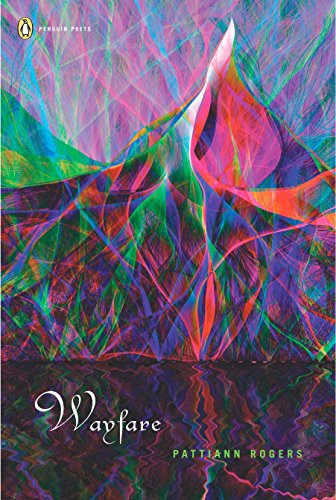 Rogers (Firekeeper) rightly has a national reputation as an exuberant poet of nature and of the natural sciences, and this thirteenth outing praises, among others, the single-celled animals that survive in ""sulfuric/ boiling black sea bottoms"" or ""held on under ten tons of polar ice,"" ""the bristlecone pine,"" ""field grasses/ in the wind,"" and ""the cadence of the lynx/ tracking through snow."" The Colorado-based Rogers sets these marvels of biology beside equally evocative lines on geology (""for any bold, black, sharp-edged/ chaos of broken rock, for pilings and high/ cracking boulders"") and then places all these sights beside another interest in astronomy: the nearly religious poems at the close of the book ask whether the patterns on our planet correspond to designs in the cosmos beyond. Before all these poems of sustained interest in science, Rogers places sequences about classical music and the visual arts, whose ornate pleasures may, or may not, console the people who make them: ""The Sun in the Home for Retired Musicians"" enters through a ""stained-glass window"" where ""an aging maestro nods, humming/ a line of lavender against gold."" Where another writer might ask whether the sciences can speak to arts, Rogers nearly takes their consonance for granted: she tries instead to align the profusion of beauty she sees outside herself, from the symphony hall to the mountaintop, with the clarity (even the plainness) she seeks in the construction of her own poems. Rogers' lists of descriptions, her alternations of rapture and catalogued fact, tend to reuse, even to repeat, the same few forms; the trees, mammals and protozoa in them, though, still seem worthy of wonder each time.
close
Details