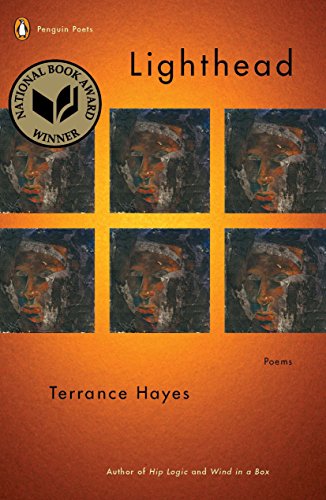 The deservedly acclaimed Hayes returns in his fourth book with the kinds of sly, twisting, hip, jazzy poems his fans have come to expect, but also with a new somberness of tone and mature caution. “You can spend your whole life/ doing no more than preparing for life and thinking/ 'Is this all there is?' ” warns the book's opening poem. Later, in a book that thinks hard about fatherhood, family, and mortality, Hayes asks, “Who cannot think// Our elegies are endless endlessly and the words/ We put to them too often unheard and hurried?” Elsewhere, Hayes treats memory with his signature wit: “I believe, as the elephant must,/ that everything is punctured by the tusks of Nostalgia.” The book also contains a surprisingly effective series of poems based on a form called “pecha kucha,” which, Hayes explains, is a type of Japanese business presentation in which the presenter must riff on a series of slides or images; Hayes adapts this form by bracketing the title or “slide” he's riffing on (“The Magic of Magic” and “The Function of Fiction” are two examples) and following with a four- or five-line stanza. The poems free-associate through their triggers, but images and themes satisfyingly resurface. Hayes, now entering mid-career, remains one of our best poets.