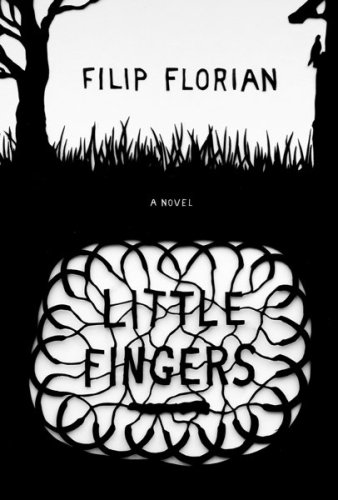 Florian, a Romanian journalist and Radio Free Europe reporter, weaves together several narratives in his debut novel, a strange story of war, death, alienation, politics and bizarre miracles told in brilliant prose. During the construction of a church, a mass grave filled with skeletal remains is discovered in a small Romanian town. The local police chief hopes to rise to fame by proclaiming the piles of bones evidence of a brutal genocide committed by the secret police of the former regime. Petrus, an eager young archeologist, has come to town to excavate the grave site, which is near an ancient Roman fort, but Major Maxim refuses to allow him near the bones. Add to this the priest Onufrie, who believes the mysterious bones are a sign from the Virgin Mary (and whose head sprouts a weird black tuft of hair that wilts “like frost-nipped flowers”). Many characters and overlapping stories can cause confusion but never boredom as everyone awaits the arrival of a group of forensic anthropologists from Argentina (a country of mass graves) to settle the dispute over how the victims ended up dumped indiscriminately together.