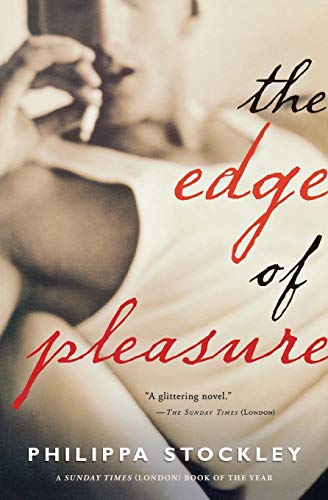 The Edge of Pleasure

Stockley presents a stylish portrait of a formerly famous artist as a not-so-young man. Once a "gorgeous, lone, enigmatic male," with a fabulous early career, painter Gilver Memmer, now 42, has slipped into alcoholism, set aside his paintbrush for a decade and retreated into self-imposed exile from his former London social circles. Two women penetrate the realm of his near-seclusion. Alice longs to be part of his future, hoping to help him become the man he once was. But Juliette, who just happens to be Alice's best friend, is a woman from Gilver's past intent on exacting revenge for a transgression of his 15 years earlier. None of the characters is likable, but the glittering narrative exerts a strong pull. Gilver's habit of rough, narcissistic sex complicates a later "did he or didn't he" rape scenario in which Stockley wisely steers clear of the reformed-bad-boy cliché. Stockley's novel (after ) revels in London's glamorous art world, but also teeters uncomfortably close to the edge of something much darker.