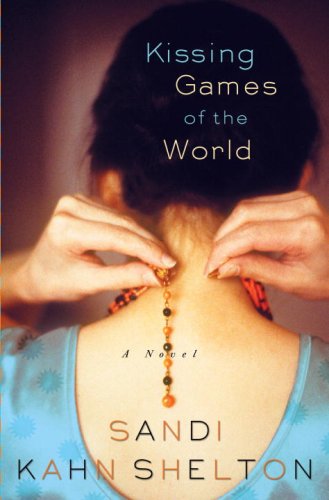 Kissing Games of the World

Journalist Shelton’s poignant third novel (after ) elevates the oft-told stories of opposites attracting and sons struggling against their fathers. The residents of Chester, Conn., assumed that 60-something Harris Goddard was up to his old womanizing ways when single mother Jamie McClintock and her five-year-old son, Arley, moved in with him and his five-year-old grandson, Christopher. Though Harris and Jamie’s affections are purely platonic, the rumor mill begins to churn when Harris dies and is discovered naked in Jamie’s bed. Everyone is suspicious of her, including Nate Goddard, Christopher’s father, who shows up to finally claim his son with plans to sell Harris’s house and take his grieving son on the road with him. As Nate tries to put his plan into play, the surprising Goddard family backstory unwinds and Jamie, also wracked with pain, finds herself attracted to Nate and vice versa. An absolute treat, Shelton’s work rarely falters and is filled with realistic twists, complex characters and a moving conclusion.