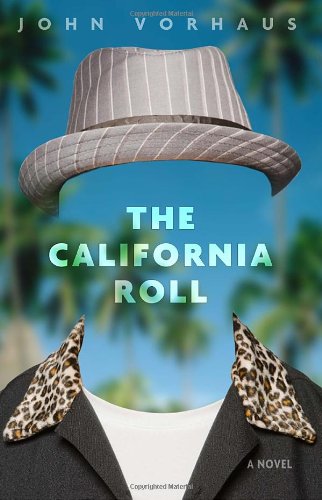 Vorhaus’s amusing thriller about the misadventures of a con man in Los Angeles hums along for a while through gags and gaffes and witty dialogue, but never gels as a whole. Radar Hoverlander, a longtime grifter whose tool box of cons is deep and wide, is looking for the California Roll, the holy grail of cons that will set him for life. He thinks he’s found it in the form of the Merlin Game, a complicated pyramid scheme. Then Radar runs into Allie Quinn, a sexy, slick fellow grifter who lures him into a con of her own. Vorhaus, author of and the Killer Poker series ( , etc.), has put more effort into generating laughs than developing the plot. Like a lot of comic novels, this one suffers from extended expository passages in which the narrator falls in love with his own voice at the expense of the action.