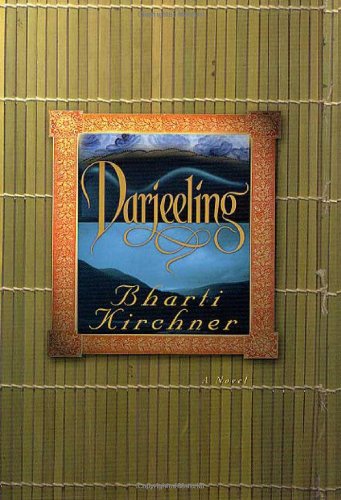 Two Westernized sisters who grew up on a tea plantation in Darjeeling waste a decade in rivalry over the same unworthy man in Kirchner's firmly grounded, workmanlike novel of Indian mores. Aloka Gupta, the elder, conventionally pretty sister, married the man, Pranab, her disgraced fiancé and expert tea taster, despite the revelation of his affair with her younger sister, Sujata. The couple fled Darjeeling for the U.S. in 1992 because of threats by Aloka's outraged father, while brokenhearted Sujata was banished to British Columbia, Canada, by the family's matriarch, Nina. It is now eight years later, and the marriage has ended in divorce; Aloka is a successful journalist who writes a "Dear Seva" column for transplanted Indian immigrants in New York City, while Sujata, now called Suzy, has become a self-made tea importer. When grandmother Nina requests that the two sisters return home to celebrate her 70th birthday, their rivalry over Pranab, whose adjustment to American life has not been smooth, flares afresh. Kirchner writes most convincingly when delineating the frustrated lives of Indian immigrants in America, as evidenced through the letters Aloka receives as her alter ego, Seva. The sprawling, aromatic tea plantation in Darjeeling, in contrast, tends to be glimpsed through a gossamer nostalgia. Likewise, many of the rosy characterizations, such as that of Nina and Aloka's new boyfriend, Jahar, border on stereotype. However, Kirchner, a novelist () and cookbook author, reveals a tremendous faith in her characters and their love of their homeland—especially its food—and if her portrayal of the clash between traditional and modern ways seems formulaic and sketchily handled, she does infuse her work with a genuine Indian spirit.