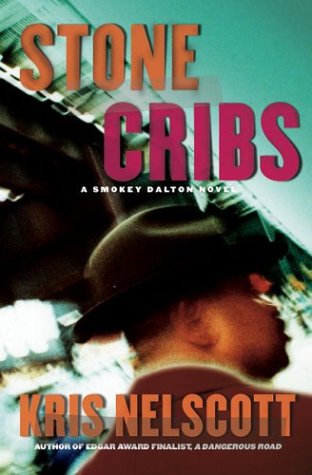 In Edgar finalist Nelscott's vivid fourth Smokey Dalton novel (after 2002's ), the "sort of" private detective is living under the radar in Chicago with Jimmy, the young boy he is hiding from the FBI because Jimmy saw who really killed Martin Luther King. Smokey is the epitome of a good man trying to do the right thing when all the choices are bad. To protect Jimmy, he makes a deal with the devil—that is, with young gang members who kill without a second thought. Helping a rape victim Smokey barely knows, because otherwise she will bleed to death, puts him and Jimmy in such terrible danger his only way out is to set up a murder. The story is set in 1969, not so long ago, yet having an abortion made a woman a criminal; stalking her was not illegal; and raping her was easy to get away with. Smokey's voice is so authentic, his experiences so heartbreakingly real, it's astonishing to realize that the author is a white woman who was eight years old when Dr. King was assassinated. Without the slightest hint of preaching, Nelscott brilliantly illuminates the ugliness of that era—which defines Smokey's world but does not destroy him. Because of Nelscott's strong hand, it also does not overwhelm the drama of this remarkable story.