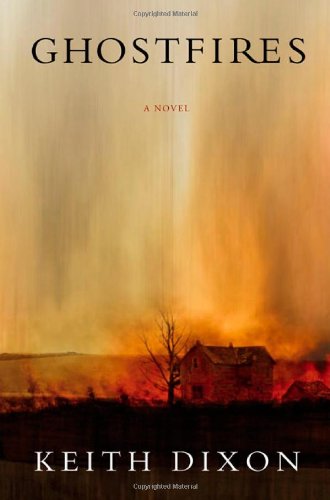 As this strong debut by a editor begins, Warren Bascomb, a 68-year-old defrocked surgeon and morphine addict, awaits a Dilaudid delivery from a flight attendant–cum–drug smuggler. Involved in the drug business, though not present, is Warren's estranged son, Ben, a recovering alcoholic desperate for money to support his family. When the drug money proves insufficient, Ben buries his valuables, whacks himself with a baseball bat and cries robbery. The police who respond mistake him for the robber and shoot him in the leg. Ben's hospital stay involves physical and emotional therapy, and in alternating chapters, both he and Warren confront their demons. Looming particularly large is William Bascomb, Warren's late father. Warren's morphine addiction stems from the burns he suffered trying to save William from a fire, but William left everything to Ben, including his Harvard ring, in a "final jab from the grave" for Warren. There's also the matter of Ben's late mother: dying of cancer, she begged her son to help her kill herself, which Warren believes was murder. Meanwhile, Warren is growing nervous about running low on his morphine supply and being answerable for his son's debts. Once Ben is released and shows little inclination to resume the smuggling, Warren's desperation comes to a head. Dixon has crafted a sensitive portrayal of complex family dynamics that resists the pitfalls of many father-son sagas. Especially impressive is the way he develops his minor characters: while fully formed and complex, they deepen readers' understanding of the Bascombs rather than distract from it.