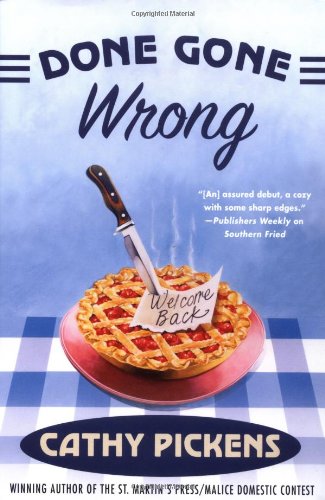 In Pickens's richly atmospheric second novel to feature South Carolina attorney Avery Andrews (after 2004's Malice Domestic–winner ), hotshot lawyer Jake Baker persuades Avery to come to Charleston to assist him with a case involving a fork lift operator who shot dead several coworkers and then himself. Since the gunman was on an antidepressant, the pharmaceutical company that made it is in big trouble. When Mark Tilman, a young doctor who had information for Avery about the case, dies in a suspicious car accident, Avery gets sidetracked. But the more she digs into the research log Mark left behind, the more she realizes that there's a link with the psychiatric drug at the center of Jake's lawsuit. While Avery is too slow to connect an attempt on her life to one of the book's villains, this is the only flaw in an otherwise finely crafted cozy.