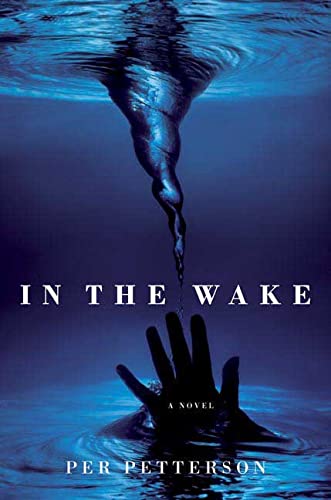 In his impressive American debut, veteran Norwegian novelist Petterson chronicles Arvid Jansen's breakdown in the six years since his parents and brother were killed in a ferry accident (modeled after the 1994 sinking of the MS ). Arvid wanders around Oslo and through the Norwegian countryside, sifting through memories of his stern, ultracompetent father and nursing an infatuation with his attractive neighbor, Mrs. Grinde. After Arvid's architect brother attempts suicide, Arvid tries to reconnect with him and pull them both out of the abyss. Despite the gloomy subject matter, Arvid is a witty, self-deprecating narrator who fought with his family while they were alive and misses them terribly now that they're gone. This novel won several literary prizes in Europe, where the disaster is well known. The events may not feel as immediate to American readers, but many will find Arvid's path of loss and redemption affecting nonetheless.