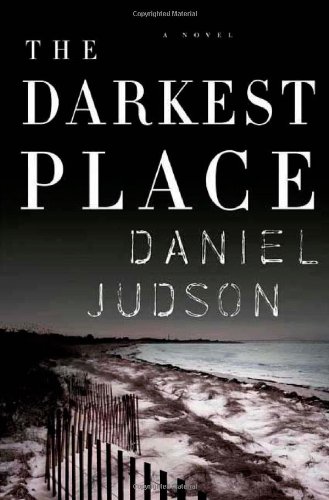 In this brooding if uneven thriller from Shamus-winner Judson ( ), residents of the Hamptons are shocked at the drowning deaths of several young men found in the icy winter waters of Long Island's Shinnecock Bay. The grieving parents of one victim, devout Catholics, hire local PI Reggie Clay to prove that their son's death wasn't suicide. Grief emerges as a persistent theme, as Judson explores the struggles of several downtrodden characters, notably Deacon Kane, a college professor and writer whose only son accidentally drowned a few years back. Kane seeks solace in the bottle and in an obsessive affair with a married woman. Kane eventually realizes someone is trying to frame him, but who? Is it Colette Auster, the young temptress sitting in on his writing classes, or perhaps the eccentric septuagenarian Professor Krause, whose parents were tortured and killed by the Gestapo? Judson does a terrific job of setting up a complex plot that's full of surprises, even if the pieces fit together a bit too conveniently in spots.