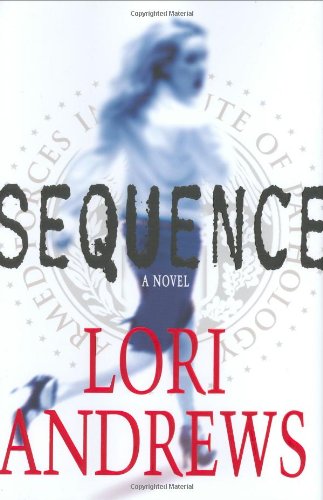 At the start of this uneven debut thriller from Andrews, a lawyer and biotechnology expert with a high media profile, geneticist Alexandra Blake is working on developing a vaccine against infectious diseases for the Armed Forces Institute of Pathology (AFIP) in Washington, D.C., when her unit is drafted to deal with a serial killer targeting military bases. Blake's professional life gets even more complicated after her new boyfriend, David Thorne, a maverick Texas congressman, becomes a suspect in the murder of Ted Devon, the ex-husband of Thorne's ex-lover, Gloria Devon (a former senator just named as the FBI's first female director). Flat, sometimes simplistic prose ("Alex guessed that if your job was to help run the country, nothing was too big or small to think about") and Blake's unconvincing transformation into an action heroine suggest that the author is still learning her craft. Hopefully, Andrews will do a better storytelling job in the sequel.