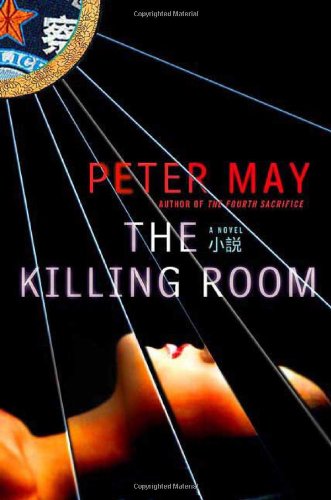 In May’s rewarding third mystery to feature American pathologist Margaret Campbell and Chinese deputy section chief Li Yan (after 2007’s ), 18 women’s bodies—or at least pieces of them—turn up buried at a Shanghai building site. A creepy medical student working as a night watchman on the site is a logical suspect, but he appears innocent—at least of these crimes. Campbell coaxes the identities of four of the women from their body fragments, and each is a poignant yet apparently unrelated story. Campbell also discovers a grisly fact: all the victims had some or all of their internal organs removed—while they were still alive. May offers a little politics, a little romance and a lot of autopsy details, perhaps too much for some, though they are clearly conveyed and pertinent to the case. The plot skips here and there, with some surprising revelations leading to a slightly predictable but gratifying finale.