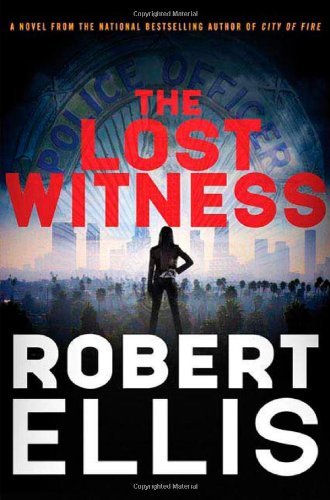 In Ellis's scorching sequel to (2007), LAPD robbery and homicide detective Lena Gamble is surprised when she's handed a particularly horrific murder case. Her trusted supervisor, Lt. Frank Barrera, even warns her that it may be a trap. A dismembered female body found in a dumpster in Hollywood offers little in the way of clues until an anonymous witness delivers the Jane Doe's driver's license and a flash drive showing the victim's kidnapping. Gamble follows every lead even when her own bosses spy on her and warn her off investigating the son of a powerful pharmaceutical company owner and a physician who knew the dead woman. Finding the missing witness before the killer finds her may be Gamble's only hope of solving this deliciously twisted crime novel in which nothing is what it appears to be. Ellis succeeds masterfully in both playing fair and pulling surprise after surprise in a story that feels like a runaway car plunging down a mountain road full of switchbacks.