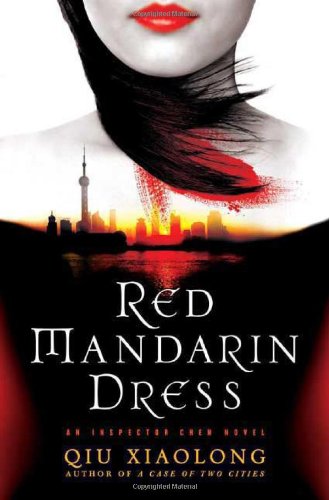 Bringing 1990s Communist China alive, Qiu's masterful fifth Inspector Chen mystery (after 2006's ) finds Shanghai terrorized by its first-ever serial killer. The murderer dresses his victims' corpses in fancy red mandarin dresses before leaving them in public places. Insp. Chen Cao of the Shanghai Police Department has taken a step back from his professional life to pursue an advanced literature course instead of investigating a politically sensitive corruption case, but now he must return to active duty and help in the manhunt. He learns that the symbolic garb may be connected to the corruption scandal, but not before a young female officer falls prey. The solution may strike some as a little pat, but the first-rate characterizations and elegant portrait of a society attempting to move from rigid Maoist ideologies to an accommodation with capitalism will keep readers engaged and eager for more.