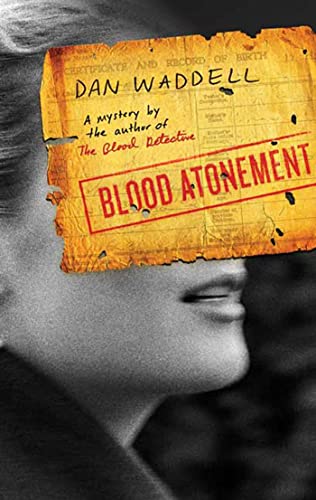 Waddell’s sequel to 2008’s , which introduced Nigel Barnes, a genealogist employed by Scotland Yard, offers an overly similar plot. Once again, the police suspect a serial killer is at work, this time targeting members of a family with possible connections to the Mormon church whose ancestors may have some sins to atone for. Det. Chief Insp. Grant Foster and his team look into the murder of Katie Drake, a 37-year-old actress and single mother who lived in Queen’s Park, a middle-class London neighborhood, as well as the disappearance of Drake’s daughter on her 14th birthday. The police discover that a distant female relative of the Drakes also vanished just before turning 14. Barnes’s skill at tracking obscure records to identify suspects and potential victims proves vital to the investigation. Unfortunately, too many coincidences and a far-fetched motive for the crimes make this a less successful effort than its predecessor.