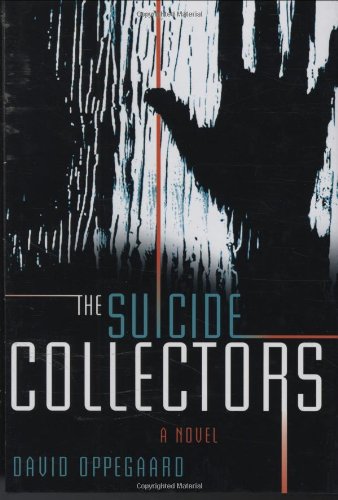 Eloquent prose and haunting characters lift Oppegaard’s astonishing debut, an SF thriller with some eerie similarities to M. Night Shyamalan’s film about mass suicide, . In the near future, 90% of the world’s population have killed themselves due to a plague called “the Despair.” The only people energized by the nightmare are the Collectors, who after each suicide appear like carrion birds to collect the corpse. Only one man resists the Collectors. When the wife of a 34-year-old Floridian named Norman takes a fatal overdose of sleeping pills, Norman loads his shotgun and waits patiently before blowing the head off a Collector who arrives to claim the body. Norman and his neighbor, Franklin “Pops” Conway, head for Seattle after learning a doctor there may have found a cure for the Despair. In Kansas, they’re joined by Zero, an 11-year-old girl whose bravery encourages Norman in his quest. While the story may be too bleak for many readers, the ending holds out some hope.