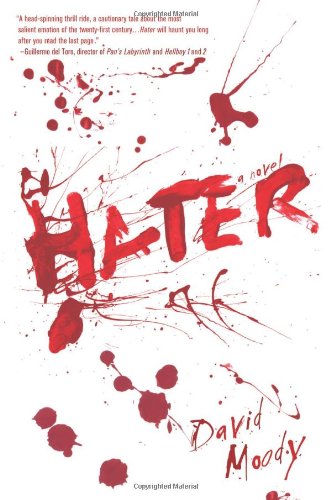 Originally self-published, Moody's nail-biter of a debut plausibly creates a nightmare world. Danny McCoyne, an employee of the Parking Fine Processing office in an unnamed, possibly British city, barely manages to support his wife and children. Things get a lot worse after incidents of random violence escalate to a condition that threatens the social fabric of the country. Those afflicted with the violent impulse are dubbed Haters. The rapid onset of the disorder, exacerbated by the frighteningly inadequate government response, leaves Danny and his family virtual prisoners in their own home. While the major twist and the final payoff aren't particularly surprising, the sections building up to them perfectly evoke the quiet desperation of an ordinary life. Moody might have been better off explaining less, but this intelligent, well-written chiller heralds a significant new talent. Guillermo Del Toro has bought film rights.