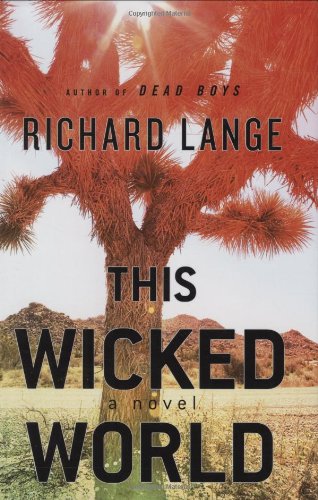 Set in L.A., Lange's visceral, hard-hitting first novel puts him squarely in the ring with the best young neo-noir writers. Jimmy Boone, a former Marine and ex-con lying low and waiting out his probation by tending bar on Hollywood Boulevard, gets drawn back onto dangerous ground after he agrees to help his bouncer buddy, Robo, look into the death of a young Guatemalan immigrant found covered in infected dog bites on an MTA bus. Boone and Robo get on a trail that leads from a ghetto dope pad, where they rescue an abused and toothless fighting dog, to a secluded desert compound near Twentynine Palms, where a psychotic crime boss, Taggert, hosts bloody dog-fighting contests. Boone soon finds himself in way over his head as he comes up against Taggert's crew of degenerates. While the book contains some familiar set pieces, Lange, the author of the story collection , shows he has the potential to put his own distinctive mark on the mythology of Los Angeles.