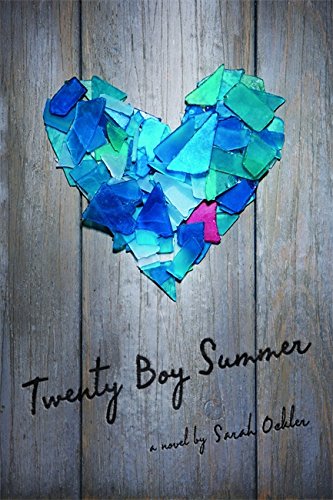 Anna was best friends with Frankie and her brother, Matt, until all three are in a car accident in which Matt is killed. A year later, Anna and Frankie, struggling to get past Matt’s death, head to California with Frankie’s parents for a beach vacation, determined to have “the Absolute Best Summer Ever (A.B.S.E).” But Anna has a secret: her friendship with Matt had become an intense romance shortly before the accident, and she cannot determine “the statue of limitations on feeling guilty for cheating on a ghost.” Readers will be quickly drawn in and moved by the pain that strains Frankie’s family, which ultimately threatens the friends’ relationship. The plot takes too long to unfold, however, and teens might be surprised that the title’s premise (referring to a bet the girls make that “whoever get the most prospects—wins”) almost disappears among other plot points. Still, Ockler’s debut is often poetic (“I’ve replayed the events of that day a hundred thousand times, looking for clues. An alternate ending. The butterfly effect”) and the girls’ friendship authentic, making for a poignant summer read. Ages 12–up.