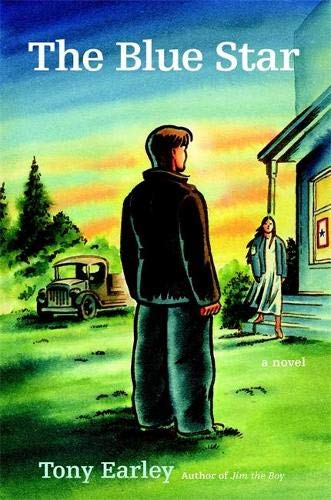 The small dramas of teenage love get caught in the crosswinds of a war in this sequel to the 2001 bestseller . It's late summer 1941, and Jim Glass, now a high school senior, has an earnest, unshakable passion for classmate Chrissie Steppe. But as straightforward as his feelings are, the circumstances of his nascent romance are complex: Chrissie's family is indebted to their landlord, whose sailor son Bucky claimed Chrissie as his girl before shipping out to serve on the USS at Pearl Harbor. Throughout Jim's fraught final year at school, he relies on the advice of his uncles, but after Pearl Harbor is bombed, they can't protect him from the war's toll. Questions of patriotism, sexuality and poverty weave their way into a narrative that's deceptive in its simplicity: the growing pains that Jim and his friends experience pack a startling emotional punch.