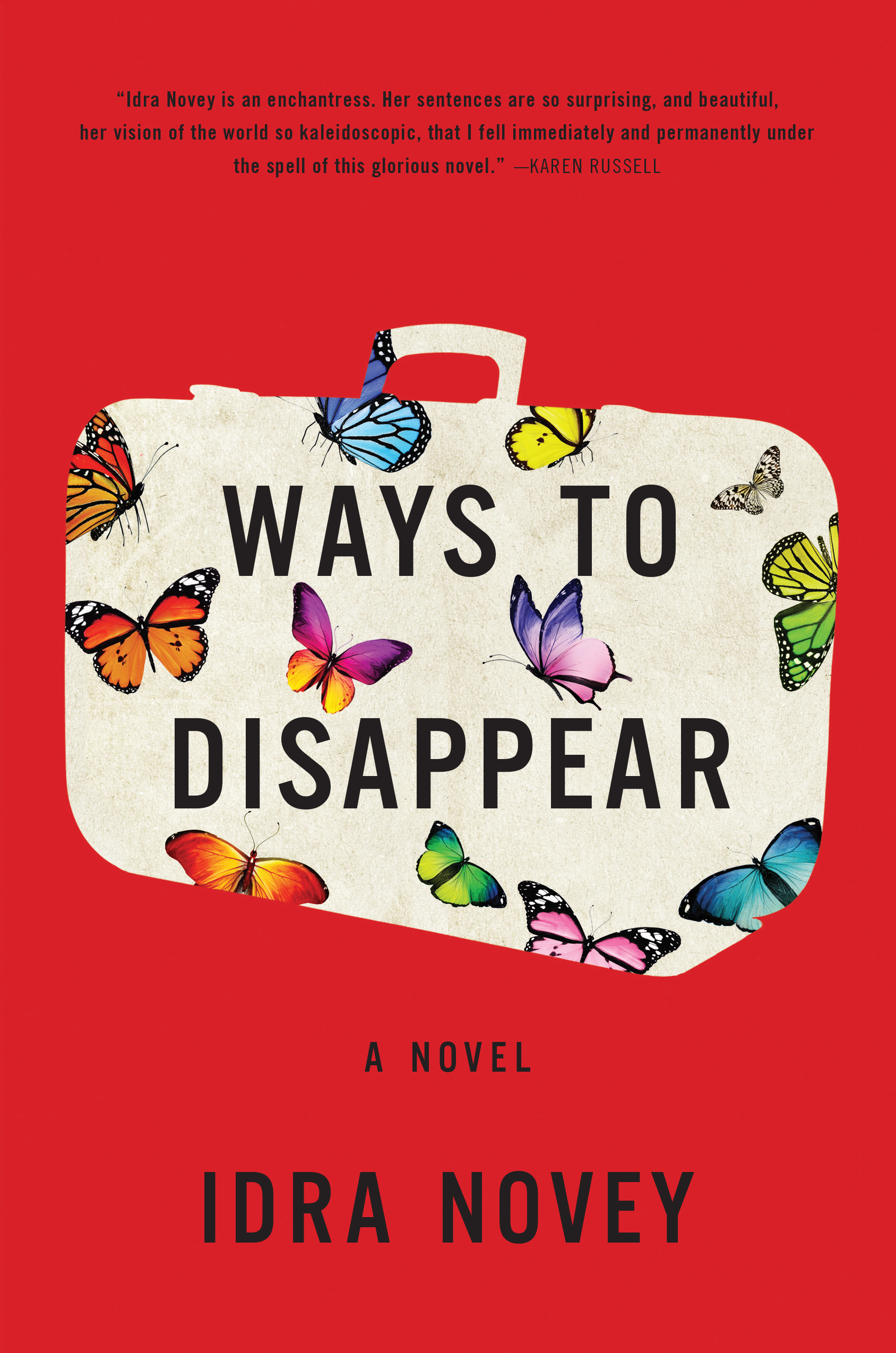 Poet and translator Novey’s briskly paced first novel is a clever literary mystery and a playful portrait of the artist as a young translator. Novey depicts her heroine, Emma, becoming embroiled in the life of an enigmatic Brazilian author, Beatriz Yagoda, whose books she has translated for years. When Beatriz, last seen puffing on a cigar and perched on a tree branch with a suitcase, goes missing, Emma leaves Pittsburgh, Pa., and her stick-in-the-mud fiancé behind to fly to Rio and find Beatriz, the author of works “so strange and spare that it felt like a whispered, secret history of the world.” Emma is convinced that these works, along with a cryptic, unfinished manuscript left behind, could elucidate the mystery of Beatriz’s whereabouts. The search is conducted alongside Beatriz’s two adult children, one who resents the “gangly tourist” and the other who seduces her, and it has its share of violence and romance—it reads like an Ali Smith novel with a fun Brazilian noir vibe. But underlying these comic noir elements is an eloquent meditation on the art and anxiety of translation, as well as a story about literature as a means of revelation and concealment: who ultimately knows more about the secretive missing woman, the translator intimately familiar with her writing or the children who have never finished any of her books? Agent: PJ Mark, Janklow & Nesbit Associates. (Feb.)
close
Details