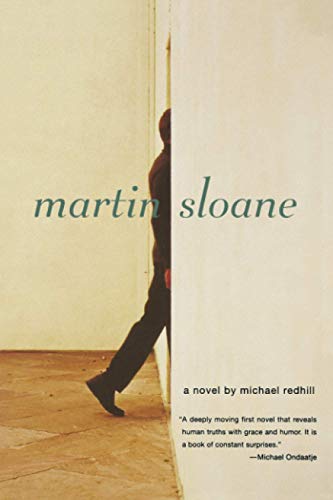 Martin Sloane, the protagonist of Redhill's elegant debut, is an Irish-born Canadian who makes dioramas from "found objects." Among these chanced-upon entities is the book's narrator herself, Jolene Iolas, a Bard undergrad who happens upon Martin's work and falls in love with the artist. Their affair lasts several years, until one day Martin purposefully and inexplicably vanishes. Achingly sweet in its execution, the novel explores what it means to love, as we follow a dual narrative: Jolene's attempt to recover after Martin disappears, and Martin's own childhood memories of Ireland, as retold by Jolene. "It's not really safe to love other people, is it?" asks Jolene's former college roommate Molly, in Ireland years later to help Jolene track Martin down. Redhill's book reminds us that love can be half imaginary. Even Jolene's recollections of Martin's childhood must pass through the lens of Martin's inventiveness: one story that Martin tells Jolene and Molly is proven a lovely fabrication. Then, too, our sense of love is shaped by our own desire. In a surprise ending, Jolene visits someone who asks for information about Martin, to which Jolene responds: "Whatever I tell you about him will just end up being about myself." A memorable and satisfying read, Redhill's book leaves the reader with a child's sense of nostalgia and a sympathy for the impasses of adulthood.