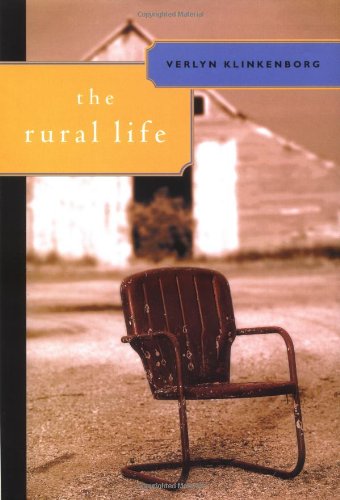 Klinkenborg's third book (after and ) is a selection of columns originally appearing on the editorial page under the heading "A Rural Life." They document in vivid detail the daily challenges of life in the country, and on a farm in particular. Though the columns are drawn from seven years of writing, the book is organized into a single year—12 chapters starting in "January" and ending in "December"—and flits from topic to topic, relying on a few short passages of news or descriptions of holidays to mark the passage of time. Likewise, the author never sticks to one place for long, but ranges across the continent of the U.S. and glimpses events in dozens of country towns from Wyoming and New Hampshire to Minnesota and New Mexico. Some episodes are emblematic of contemporary American culture: a high school football game, President Clinton's dedication of Walden Pond, the disquiet in the days following September 11. Others are more intimate passages discussing the author's family and the solace he finds in keeping bees, stacking hay or simply turning earth. Though this highly personal chronicle lacks any narrative arc other than the changing of the seasons and the author's emotional reaction to them, nothing in the prose is accidental, and the deliberate, finely hewn sentences convey, above all else, the seriousness with which Klinkenborg takes the task of watching the world around him. A heady meditation on our relationship to nature, echoing the works of the transcendentalists Thoreau and Emerson, the writing is much closer to poetry than essay.