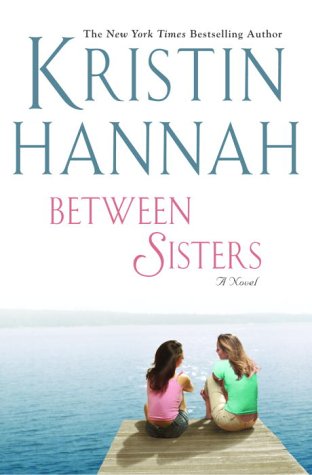 Differences between siblings couldn't be more extreme than they are in this overwrought feel-good novel by Hannah (), a tale about two estranged sisters. Meghann Dontess is a hotshot, well-to-do Seattle divorce lawyer in her 30s, entirely focused on her career. Her younger sister, Claire Cavenaugh, a single mom living in a backwater town in the Pacific Northwest, takes care of her five-year-old daughter and helps her father run his low-key lakeside resort. The half-sisters were raised by a neglectful mother, who finally abandoned them for Hollywood when she won a starring role in a science fiction series. Meghann was 16 and Claire was nine; Meghann had already essentially raised Claire herself, and after their mother left, she tracked down Claire's biological father. Sam Cavenaugh was thrilled to be reunited with Claire, but Meghann suddenly found herself motherless and sisterless all at once, and numbed the pain by pouring herself into school, college and career. Now she's horrified because Claire has recklessly fallen in love with a country singer whom she's about to marry. Their absentee mom suddenly steps in to get him a recording contract, but before there can be a happy mother-daughter reunion, Claire is diagnosed with a brain tumor. Only Meghann, with her worldly connections, can come to the rescue. The melodramatic plot is something of a stretch, especially when Hannah ties it all together with a happy ending. Some devoted fans will enjoy the sisterly bonding, but the broad-strokes characters will disappoint more demanding readers of women's fiction.