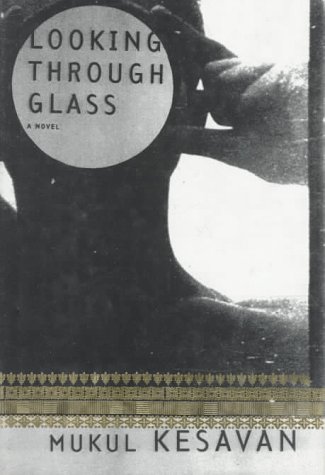 En route to Benaras to toss his deceased grandmother's ashes in the Ganges, the nameless narrator of this audacious novel undergoes time travel and finds himself back in Delhi in 1942, where he encounters the same grandmother, a social worker. The narrator, a Hindu photographer, stays with a Muslim family (passing himself off as an amnesiac), joins a doomed anti-British rebellion, is wounded and convalesces in a wrestling academy. There he meets Gyanendra, a lecherous filmmaker who is shooting a rendition of the Kama Sutra, the ancient erotic manual. Rescuing Parwana, an unwed pregnant actress, from Gyanendra's clutches, the narrator flees with her toward Delhi. His further adventures span the tumultuous years through India's independence in 1947, when Hindu-Muslim riots took thousands of lives and after which, spurred by the haste of Hindu and Muslim leaders alike, Kesavan suggests, the subcontinent split violently and tragically into India and Pakistan. Meanwhile, Parwana pursues a lesbian crush on a politician's daughter-just one unconventional element among many in this unusual first novel that blends vivid realism, fantasy, raunchy sexual comedy and political commentary. (June)
close
Details