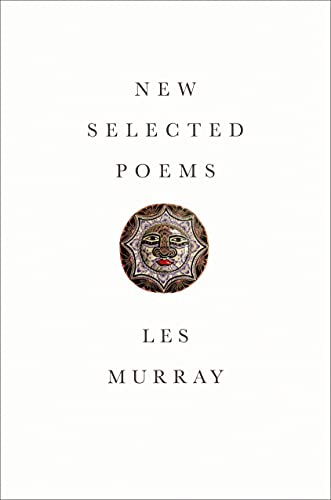 This first career selection since 2000 from the man who is arguably (and controversially) Australia’s national poet gives U.S. readers another chance to see what makes him original, ambitious, cantankerous, much-honored, sometimes awkward, and sometimes great. Raised in the farm country of New South Wales, Murray (Taller When Prone) remains a champion of the agrarian landscape and of Australia’s varied terrain. Early georgic and pastoral masterpieces show unforced attention to the details of flora, fauna, soil, and air, along with Murray’s brilliantly ungainly line: “the sun is an applegreen blindness through the swells, a white blast on the sea face, flaking and shoaling.” Murray also writes superbly about animals, how we see them, and how they might see their world; about an Australian ideal of informality and acceptance; and in defense of the socially excluded. That same defensive instinct leads the pious Catholic poet (now age 75) to verse screeds against what Americans call “PC.” See past the polemic, however, and the Murray of the 1990s and (less often) the 2000s will reward you with terrifying yet empathetic short stories in verse, ballad stanzas, enjoyable rough-hewn couplets, and observant comments on the man-made environment in Australia and beyond. As Murray writes: “Wildlife crossings underneath/ the superglued pavement/ are jeep sized beasts must see/ nature restart beyond.” (Aug.)
close
Details