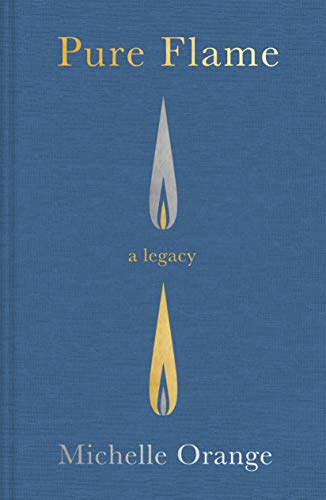 The societal pressures and internal forces that shape a woman’s identity drive this often brilliant, but occasionally mired, cultural memoir by Orange (This Is Running for Your Life) that’s laced with ruminations on gender, feminism, and self-determination. Throughout, she draws on quotes by Simone de Beauvoir, Elizabeth Hardwick, Adrienne Rich, and Susan Sontag, but the narrative’s spine is Orange’s fragile relationship with her prickly mother. (“Mother-daughter relationships are generally catastrophic,” according to Beauvoir). An unhappy 1970s Canadian housewife, Orange’s mother took a job at a bank, where for branch promotions “they had her bake cakes,” as Orange wincingly recalls, and “she would dress in a clown costume... willing to make a fool of herself.” Within a decade she earned an MBA, became v-p of a financial services company, and, emotionally speaking, was “already gone,” having learned “to bend the tricks of men” toward her own career ambitions. Yet she also hid a chronic, ultimately terminal lung condition, which Orange only discovered when her mother was in her 70s and approaching death. Their formerly distant relationship grew closer over lengthy text exchanges, reproduced here as if poems. Orange’s unsentimental language balances poignancy and intellectualism, though her analysis tends to go on a bit too long. At its heart, this is an affecting mother-daughter saga. Agent: Jin Auh, Wylie Agency (June)
close
Details