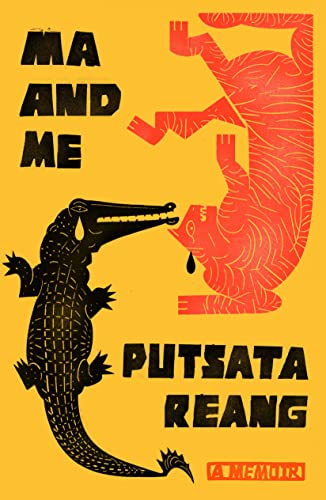 Ma and Me: A Memoir

Familial ties and the scars of war are exquisitely examined in this luminous debut from journalist Reang. The author, who emigrated from Cambodia to Corvallis, Ore., as an infant with her family during the 1970s Khmer Rouge regime, recalls her’s father difficulty adapting to life in the U.S., a struggle that drove him to violence and a nervous breakdown. For Reang, it delivered a sobering truth that “those of us who come from war can never fully escape it.” This sentiment echoes throughout her lyrical narrative, as she traces how, after coming out in her 20s, her unwavering relationship with her “Ma” took a similar hit: “I was the single flaw in the beautiful fiction of a family Ma spun for the Khmer community.” Things came to a head, years later, when Reang’s mother refused to attend her wedding. Despite this, Reang resolved “to build a bridge of story that brings us back together” by investigating her mother’s “snarled and suppressed” history alongside her own life path—from navigating the fraught realities of displacement as a child to training reporters in Phnom Penh as a journalist. In wringing compassion from her complicated legacy, Reang offers a nuanced mediation on love, identity, and belonging. This story of survival radiates with resilience and hope. (May)

Correction: An earlier version of this review misstated the state in which the city of Corvallis is located.