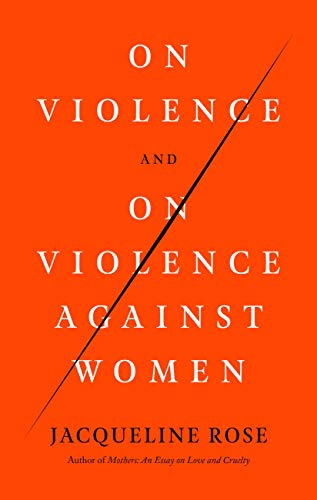 Rose (Mothers: An Essay on Love and Cruelty), codirector of the Birkbeck Institute for the Humanities, probes the causes, meaning, and persistence of sexual violence in this thought-provoking essay collection. She discusses rape accusations against Harvey Weinstein and South African president Jacob Zuma in exploring the links between sexual harassment and violence, and argues that male fragility is at the root of sexual violence (“Harassment is ruthless, but it also carries a whiff of desperation about it”). Through detailed analysis of literary works by Temsula Ao, Roxane Gay, Eimear McBride, and others, Rose examines the language and psychology of violence and its role as a maintainer of inequity. She also notes that transsexual people are physically assaulted and killed at higher rates than the general population, and analyzes representations of trans identity in popular culture, including Caitlyn Jenner’s 2015 appearance on the cover of Vanity Fair. Three chapters on South Africa explore the legacy of violence and the intersections between race, sex, trauma, political protest, and justice, and, in the final essay, Rose examines the degradation of female asylum seekers by immigration authorities in the U.S. and the U.K. Rose skillfully interweaves the work of Judith Butler, Hannah Arendt, and other philosophers into her dense yet lucid analysis, and shows flashes of sardonic humor. This is a precise and original exploration of an essential subject. (May)

Correction: An earlier version of this review misstated the author's occupation.