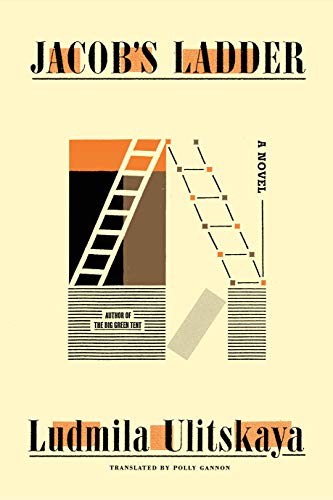 Ulitskaya (The Big Green Tent) travels through a century of tangled Russian family history in this lucid saga. Nora Ossietzky, upon the death of her grandmother, discovers a trunk filled with letters and diaries from the 1900s and 1940s that belonged to her grandfather Jacob. As Nora sifts through these writings, readers travel through some of the most turbulent times in Russian and Ukrainian history: the Jewish pogroms, WWI, prerevolutionary times, the horrific Stalin era, and Jacob’s arrests and time in the gulags. Nora unravels these strands of family history while moving through the threads of her own life: her childhood with a remote father, her failed and unconventional marriage, the birth of her son, his later drug addiction, her career and fame in the theatrical world of Moscow, and the birth of her grandchild, Jacob, named after his great-great-grandfather. In the tradition of Dostoevsky and Tolstoy, Ulitskaya’s complicated work covers a century of Russian history, politics, economics, culture, and music, which can be overwhelming. But there is something mesmerizing about the narrative’s scale, and patterns emerge: the little control humans have over their lives; the impact of political forces on individuals; the certainty of death, somehow softened by the promise of new birth. This is a challenging yet rewarding epic. [em](July) [/em]
close
Details